D.Telekom strikes pay deal; German public sector strikes continue FRANKFURT/BERLIN (Reuters) – Deutsche Telekom and services union Verdi have agreed to raise wages for 62,000 German staff by up to 5.2 percent, in two stages through to March 2020, they both said on Thursday. The deal, agreed in a fourth round of talks, came after an escalating series of one-day ... END_OF_DOCUMENT_TOKEN_TO_BE_REPLACED 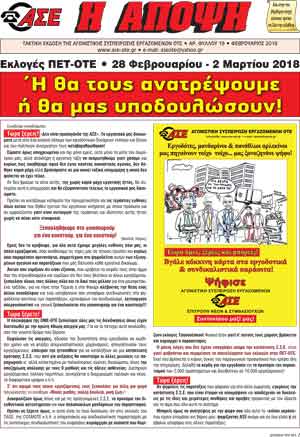 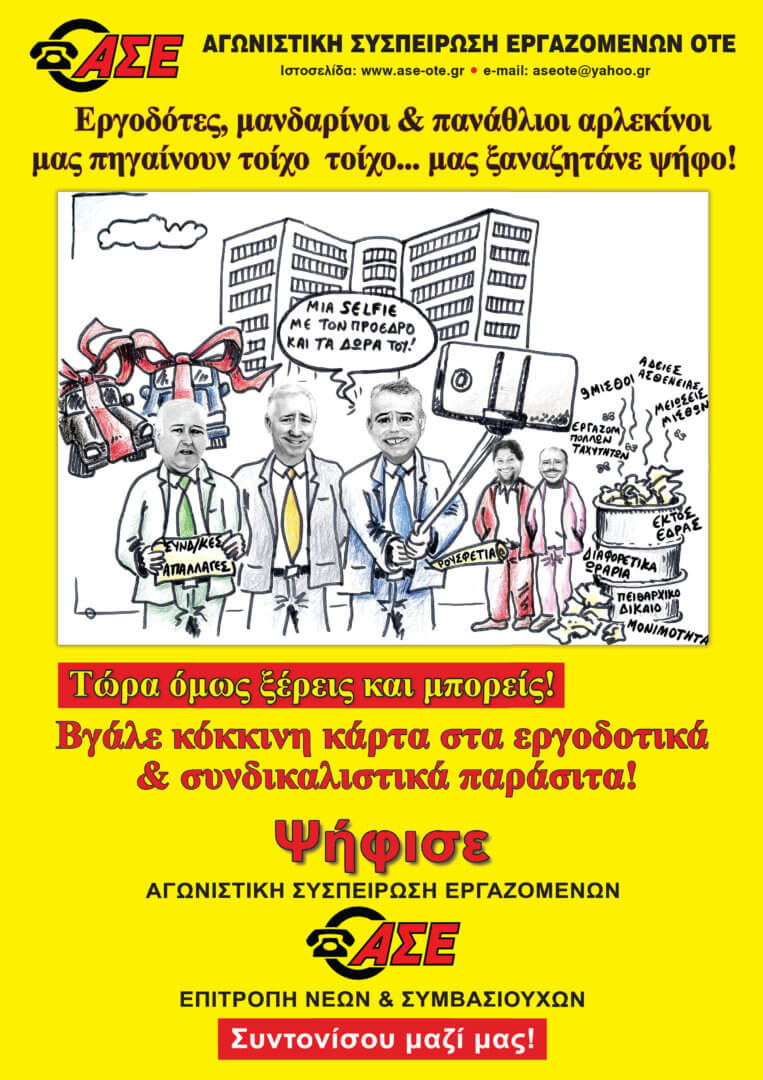